The Christopher Columbus statue in Boston’s North End will be removed after it was beheaded overnight.

The statue in Christopher Columbus Park on Atlantic Avenue was surrounded by crime scene tape early Wednesday morning as the head lay
on the ground next to the base. 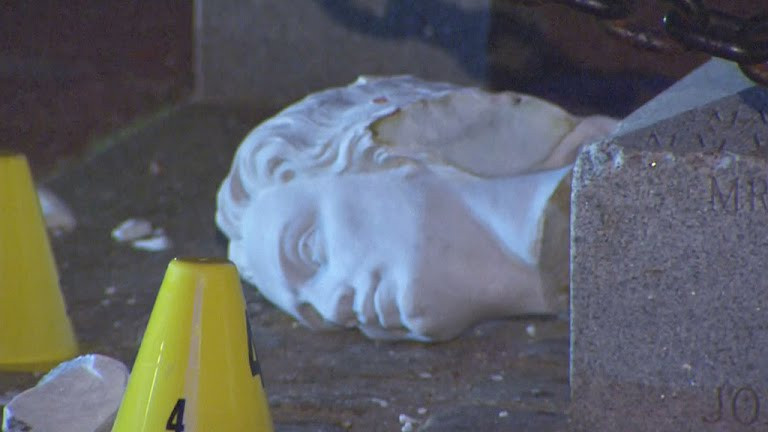 Mayor Marty Walsh said the statue will be removed and put in storage and there will now be conversations about whether it will ever go back
up.

Columbus was one of the first Europeans in the New World, credited by many for discovering America. However, critics say his trip began the
trans-Atlantic slave trade. Columbus is also criticized for his violent
treatment and killing of Native Americans, who see him as a racist. 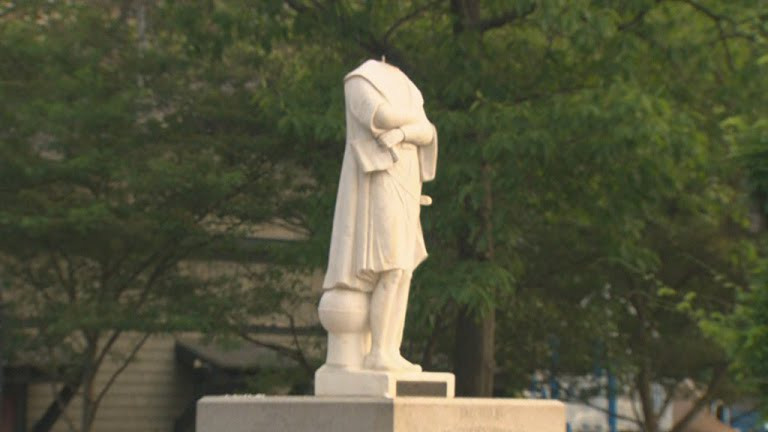 There has been a push across the country to get rid of the Columbus Day holiday in October and replace it with Indigenous Peoples Day.

This is not the first time the statue has been vandalized.

The head was also cut off back in 2006. The statue was doused with red paint in June 2015 with the words “Black Lives Matter” spray-painted
on the base. 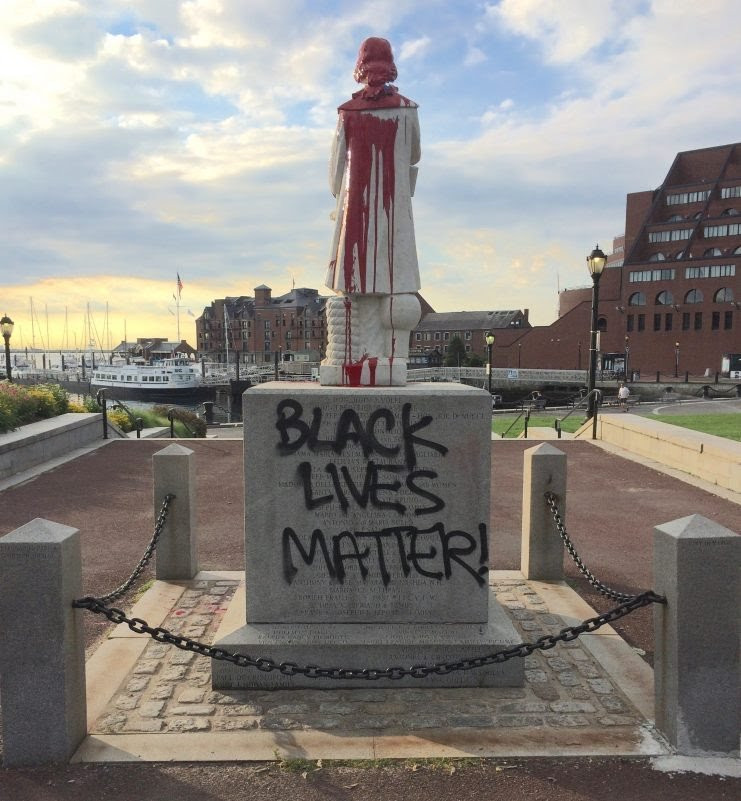 When asked Wednesday if the statue will be returned to the park, the mayor said, “We’re going to have conversations at some point.”

“We are going to be taking the statue down this morning and putting it into storage to assess the damage to the statue,” Walsh said. “That
said, this particular statue has been subject to repeated vandalism here
in Boston, and given the conversations that we’re certainly having
right now in our city of Boston and throughout the country, we’re also
going to take time to assess the historic meaning of this action.” 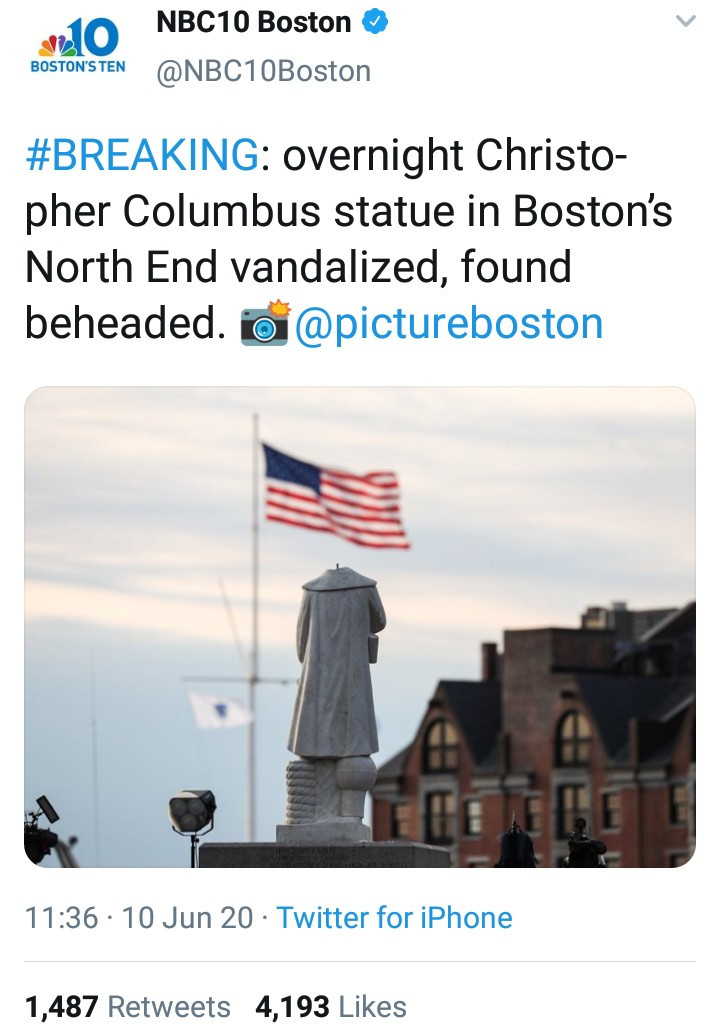 In Richmond, Virginia Tuesday night, protesters tore down a Columbus statue and threw it into a lake. This comes amid a new push to take down
controversial statues across the country and overseas.