Men of the Niger state police command have arrested a dismissed police officer, Usman Yohanna, in the state.

A statement released by the command's spokesperson, Wasiu Abiodun, said on June 6, police detectives led by DPO Gawu Babangida Division
while on patrol along Boyi-Sarkin Daku road, Gurara LGA, discovered an
illegal checkpoint mounted by Yohanna who posed as an Inspector of
Police and others currently at large.

When interrogated, the suspect claimed that he is a Police officer attached to Federal SARS Abuja.

An investigation by the police revealed that the said inspector was dismissed from service as sergeant since February 2019 at Sabon Tasha
Division Kaduna State Command. He arranged for the checkpoint to extort
unsuspecting members of the public. Items recovered from him include a
complete set of Police Camouflage.

The police spokesperson said the suspect has confessed to the crime and will soon be charged to court. 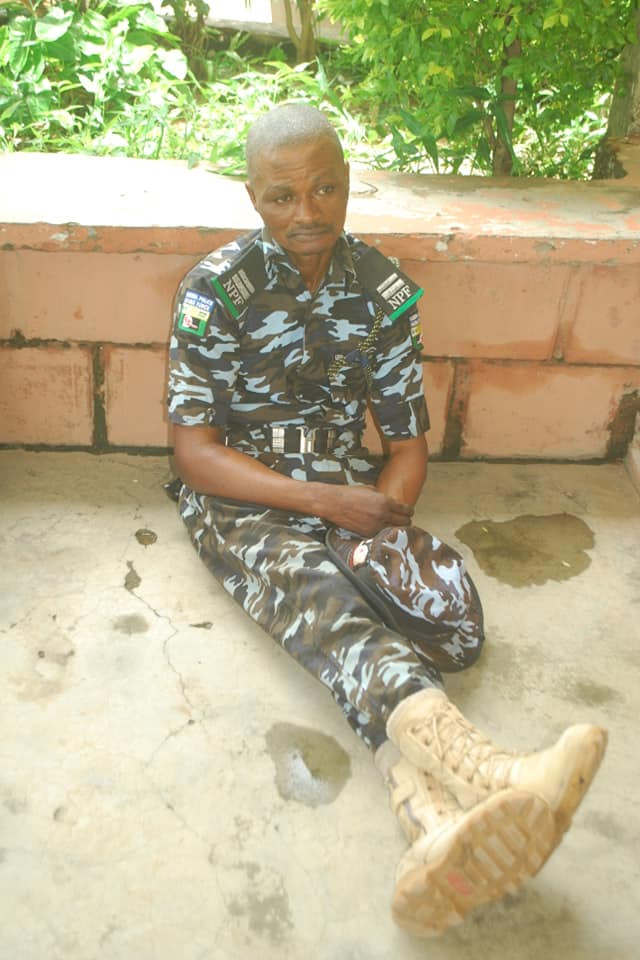