George Floyd and killer cop Derek Chauvin knew each other and clashed while working at nightclub together, former colleague claims 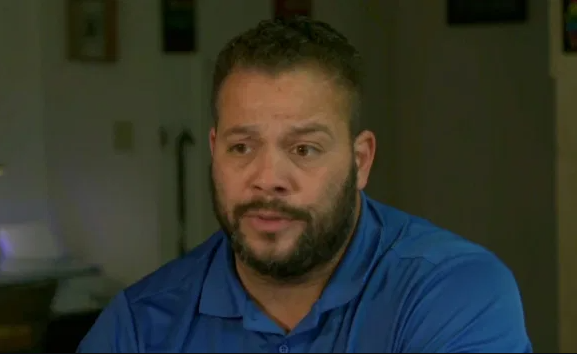 He said: "They bumped heads. "It has a lot to do with Derek being extremely aggressive within the club with some of the patrons, which was an issue." Floyd worked as a security guard inside the club while Chauvin sat in his patrol car, while off-duty, outside the venue, it has been
reported. Maya Santamaria, the club's former owner, previously said the pair had worked on the same nights, but she was unsure if the two knew each
other. Santamarina told CBS News she thinks Chauvin "was afraid and intimidated" by black people. She said Chauvin, who worked for her for 17 years, often lost his temper with patrons and would pepper spray them "even if I felt it was
unwarranted." Last month, she told KSTP-TV that he "had a real short fuse and he seemed afraid.” "When there was an altercation he always resorted to pulling out his mace and pepper-spraying everybody right away, even if I felt it was
unwarranted," Santamaria added. Derek Chauvin has been charged with second-degree murder after he knelt on George Floyd's neck during an arrest on May 25 till he died. Video from the incident showed Floyd saying "I can't breathe" multiple times but Chauvin did not move his knee. Floyd's death has sparked protests and unrest across the country as well as the world.