How Church disowns a woman caught in Anambra shrine

Members of United Voice of Sabbath Churches of Nigeria (UVSCN) in Anambra State , an umbrella body of Sabbath churches have disowned a woman who was caught days ago at a shrine in Agulu, Anaocha council of the state.


LIB reported earlier that the woman who was accused of fetish practices, was nabbed while dressed in a white garment and making incantations in a shrine prohibited to women in a manner which many likened to Sabbath worshippers’s style. 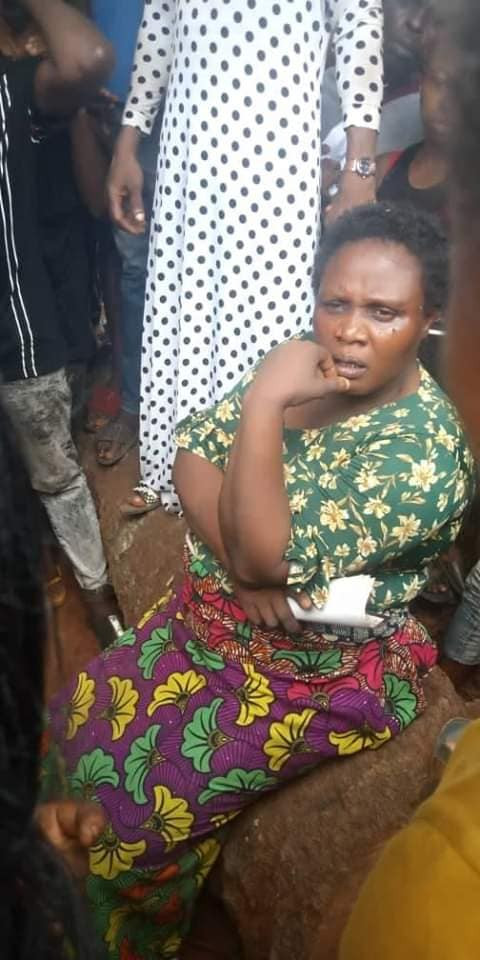 Rev Arinze Chukwuka , spokesperson of the group insisted that the woman had no Sabbath identity. He also claimed that the woman confessed to being a traditionalist and not a Sabbatharian priest, after he and other clergymen assigned to investigate the incident interrogated her.

“The general public should stop linking the woman with Sabbath worship because she has no identity as a Sabbath observer nor operate a Sabbath Church.

“I led a team of clergy assigned to investigate the incident following a barrage of publications in social media and local radio stations but after interrogating her, she confessed she is a traditionalist not a Sabbatharian priest.

“The members of the public are warned that Sabbath Churches are Sabbath observers who believe in the Ten Commandments of God and everybody who reads the Bible knows that the first of the Commandments is that people should not worship other gods in any form like wooden images.

“The woman couldn’t have been a Sabbath observer because she believes and worships wooden images as seen in her house.”